What is Vehicle PIS System? 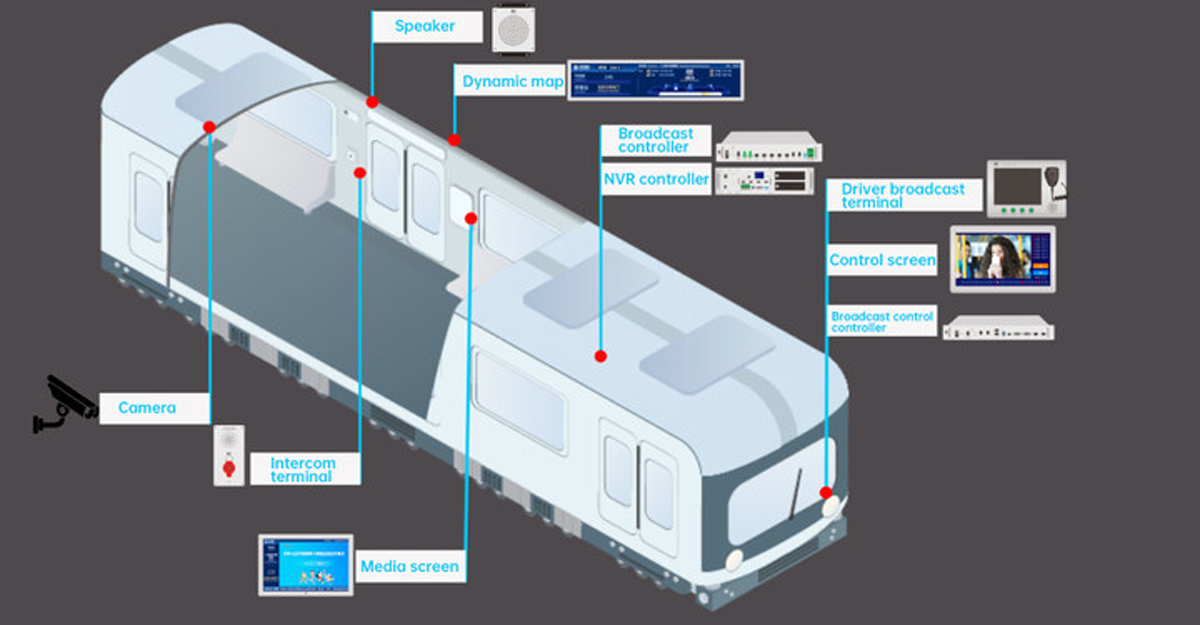 As an important part of rail transit construction, vehicle PIS system plays a huge role in the organization and management of passenger flow.

"Dynamic release of multimedia information", as the main function of itc vehicle PIS system, does not repeat the previous conventional design, but integrates a new dynamic map module according to the needs of passengers for rail transit services, with fully optimized line interface layout. 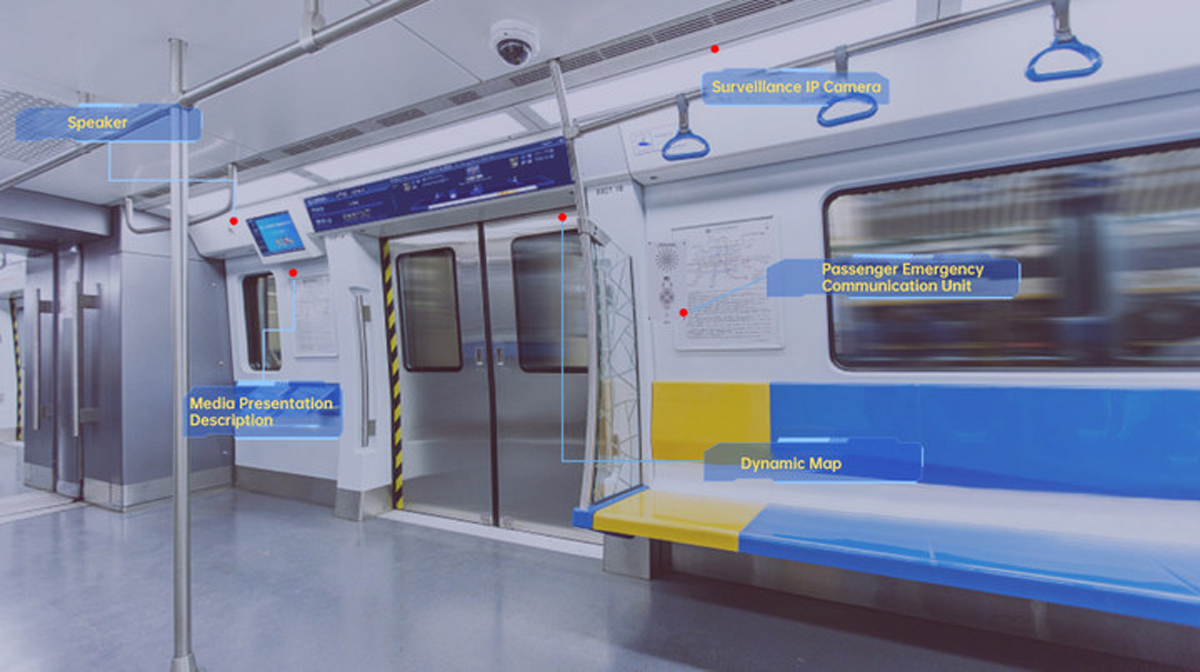 That is to say, the new version of the railway map not only displays information such as arrival prompt, transfer instructions, and so on, but also adds station entrance map, carriage congestion degree, station arrival time, and other  real-time dynamics info, which fully meets the needs of passengers for rail services.

In addition, the PIDS broadcast control controller, embedded on the cab console, can manage the monitoring, media and broadcasting subsystems in a unified and visual manner through the terminal operation interface, so as to realize the rapid retrieval of audiovisual information, and facilitate the communication between OCC (Operated Control Center), driver and passengers. 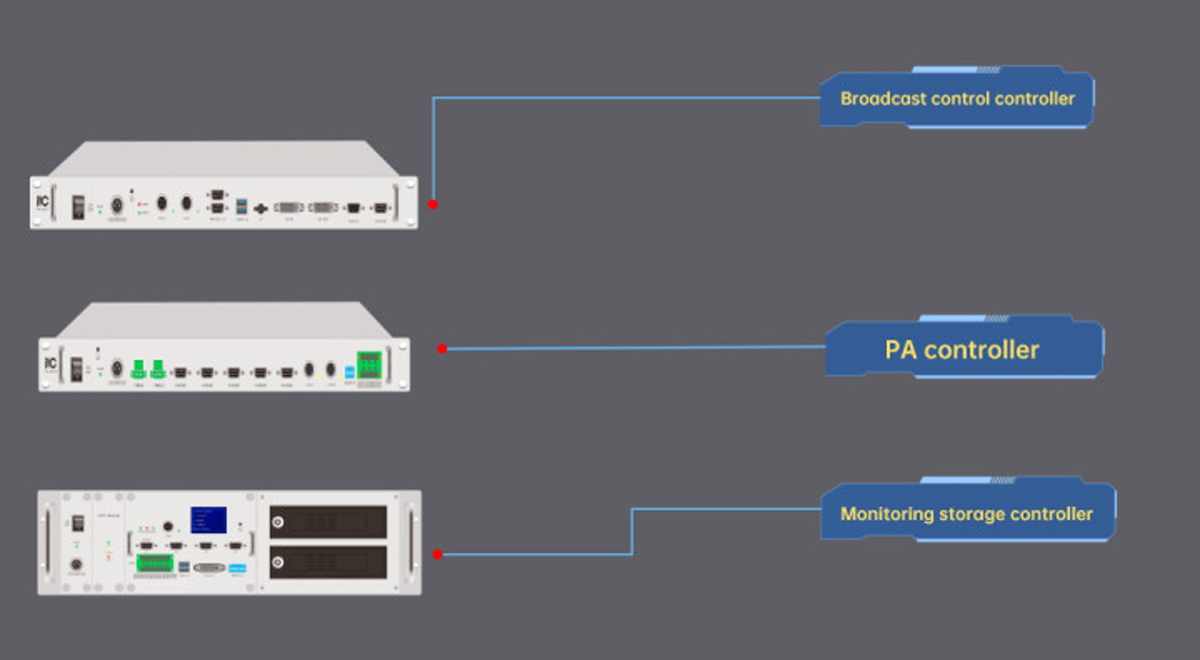 In the case of emergency, passengers can send alarm information to the driver through the emergency intercom button in the carriage. Driver can see the alarm linkage screen, transmit important monitoring images to the control center, and communicate with the OCC operators in time to assist in command and dispatch, responding to emergencies more quickly and flexibly to ensure the safety of passengers.

At the same time, the PA subsystem can not only play real-time message prompts such as driver broadcast, OCC broadcast, and automatic broadcast, but also can automatically adjust the broadcast volume to provide more comfortable carriage environment for passengers.

Aimed at the social needs of modern groups, itc vehicle PIS system has carefully designed the interactive function of bullet screen applied to the subway, urban rail, light rail, high-speed rail and other carriage spaces, providing passengers with a public comment exchange platform, and turning the original closed space into an entertainment center.

As the leading company in audiovisual and lighting industry, itc should assume more social responsibility. Faced with the problems that the three subsystems of traditional vehicle PIS system are independent and difficult to cooperate with each other, itc concentrates all the strengths to assist the technology, projects and talents of smart rail transit, injecting energy into the rail transit industry. 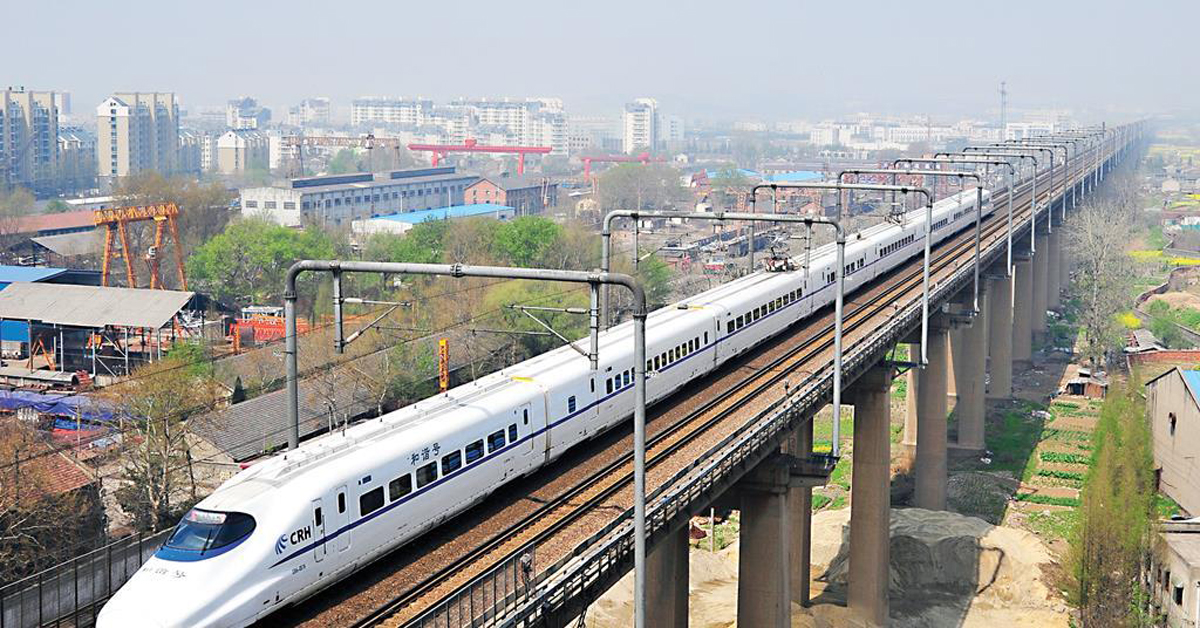 After twenty-nine years of hard work and progress, itc has created millions of classic cases, bringing more intelligent systems and overall solutions to many industries. In the future, itc will continue to provide rail services that adapt to the development of the times! 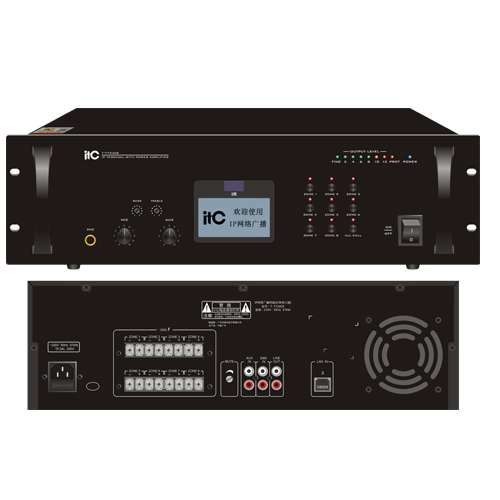 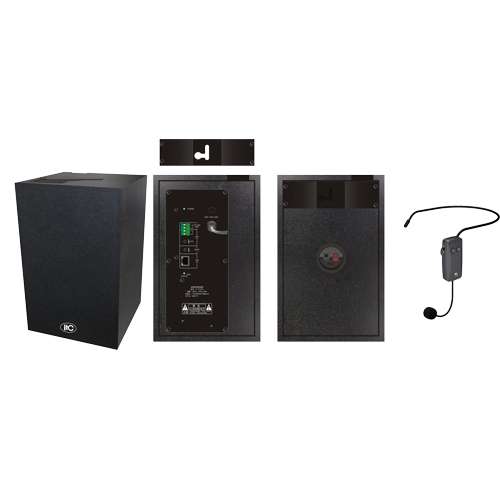 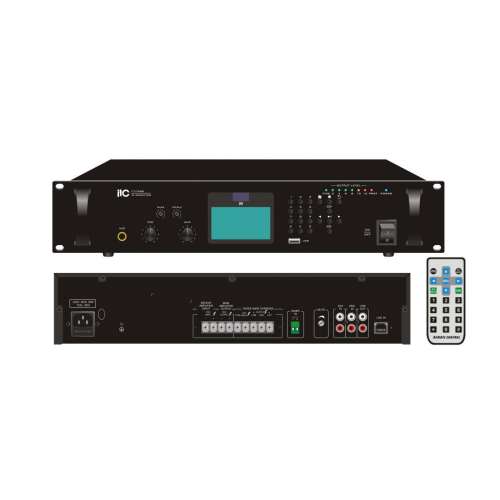 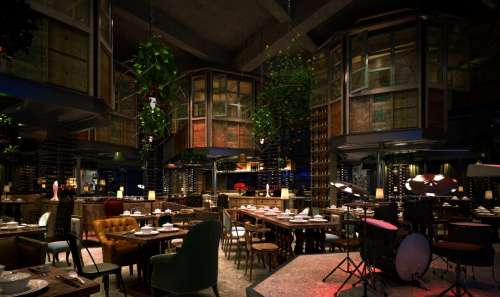 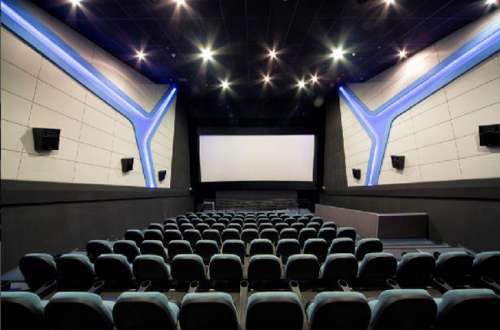 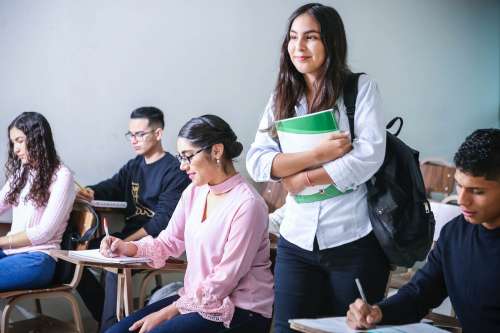 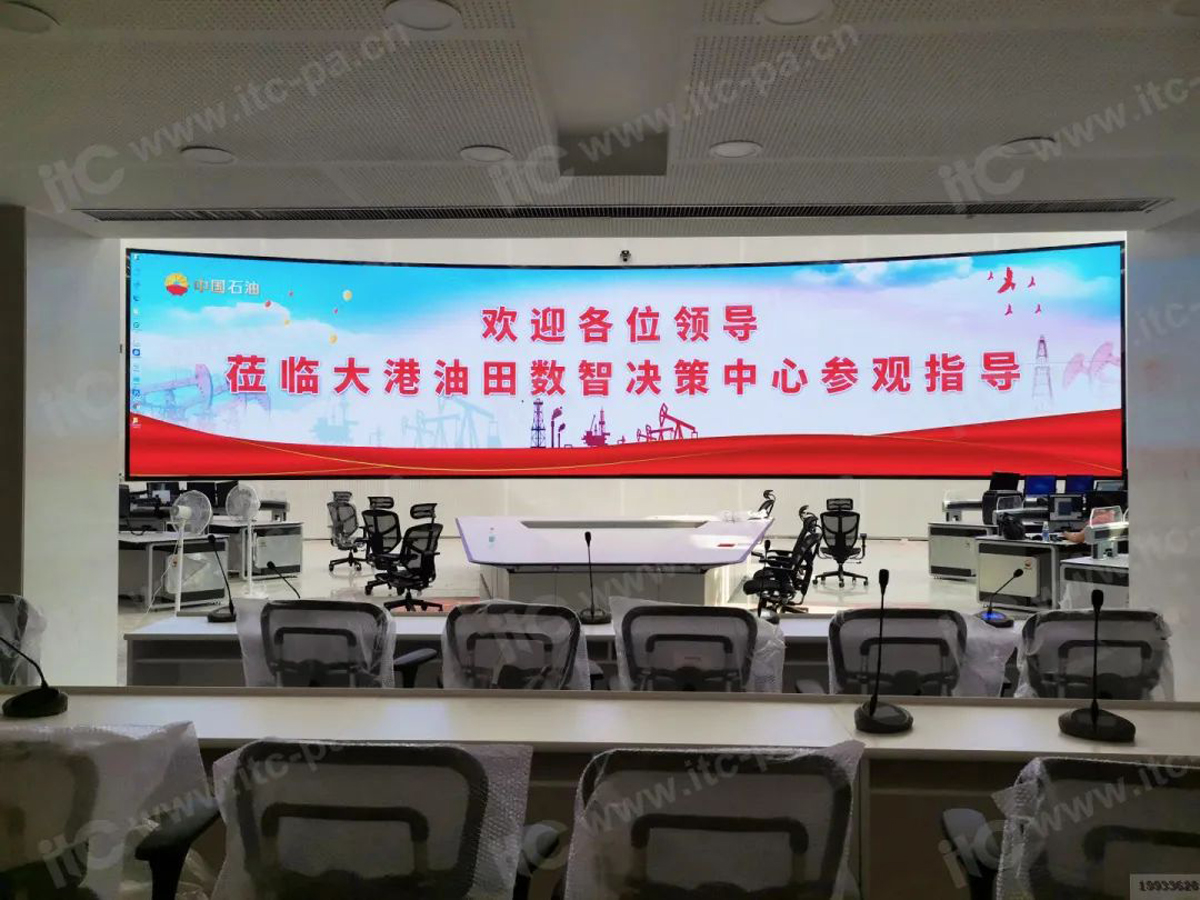