A public address system (PA system) is an electronic system that includes a microphone, amplifier, speakers, and related equipment.

This system increases the apparent volume of vocals, musical instruments, other sound sources, or recorded sounds or music. The sound enhancement system can be used in public places where announcers, performers, etc. and need to hear in a remote or large area. Typical applications include sports fields, public transport and facilities, live or recorded music venues and events. A PA system may include multiple microphones or other sources, a mixer to combine and change multiple sources, and multiple amplifiers and speakers for higher volume or wider distribution.

Simple public address systems are commonly used in small rooms such as school rooms, churches and small bars. Acoustic reinforcement systems with many speakers are widely used for presentations in public, institutional and commercial buildings and places such as schools, stadiums, cruise ships and airplanes. Intercom systems installed in many buildings have speakers throughout the building and many rooms have microphones so residents can respond to notifications. Public address and intercom systems are commonly used in emergency communications systems. 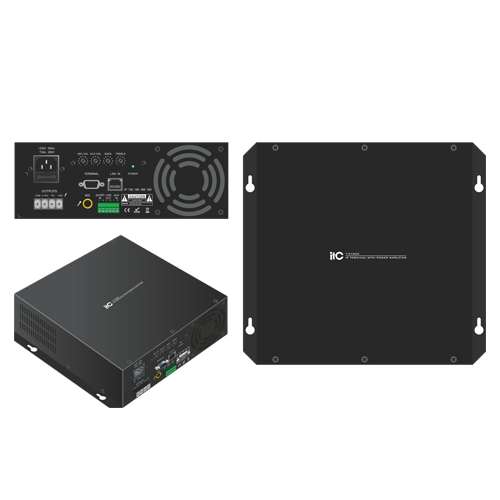 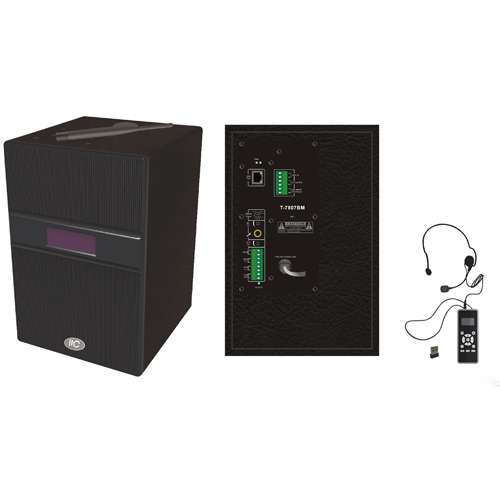 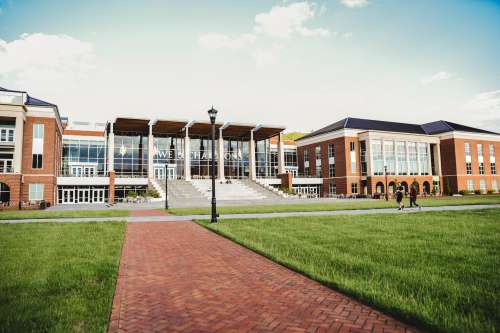 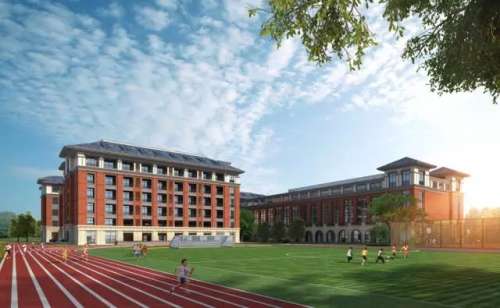