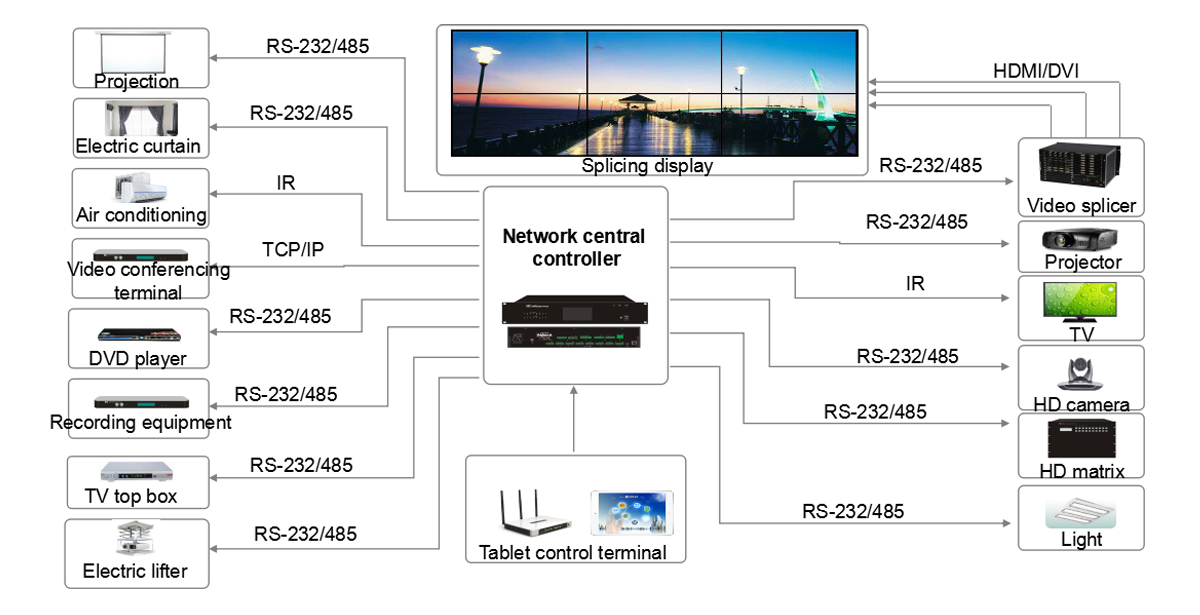 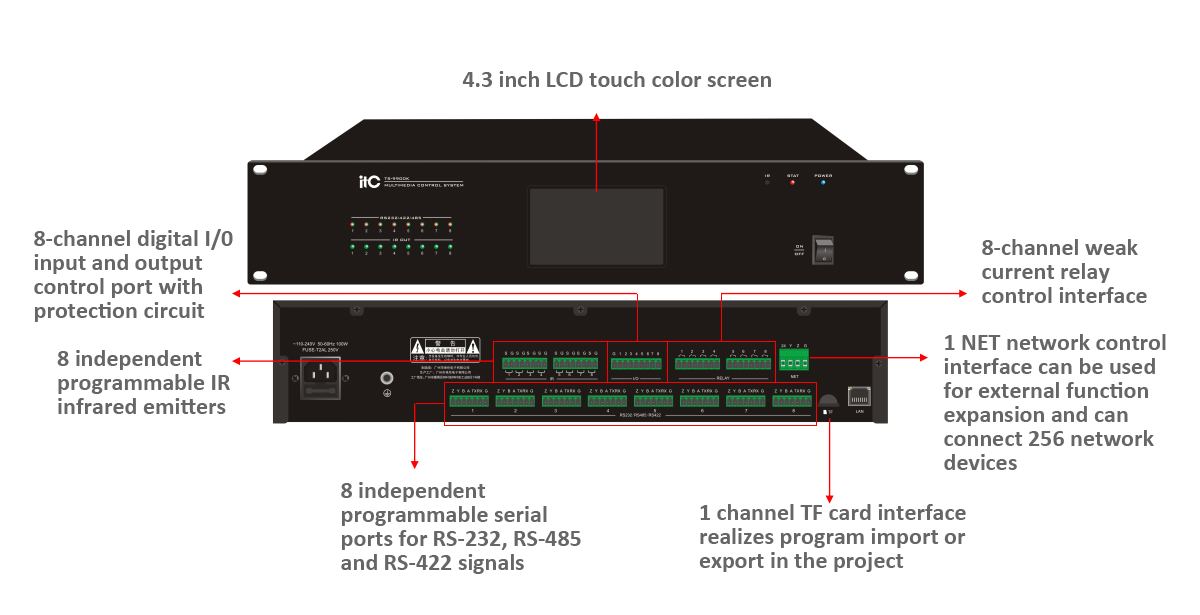 In the government and enterprise conference rooms, there are often many devices that need to be controlled, such as power switches. There are also many signals to be switched, such as video conferences. The central control system is often required to implement centralized control of conference rooms, to improve conference efficiency as well as ensuring safe and stable use of equipment. 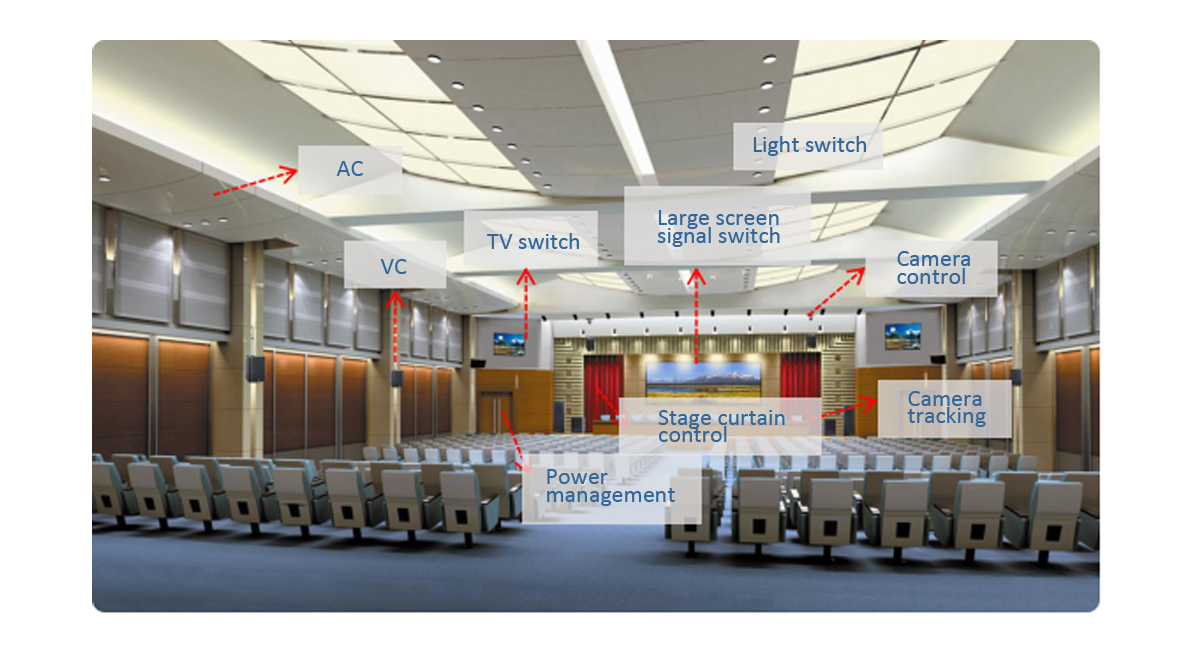 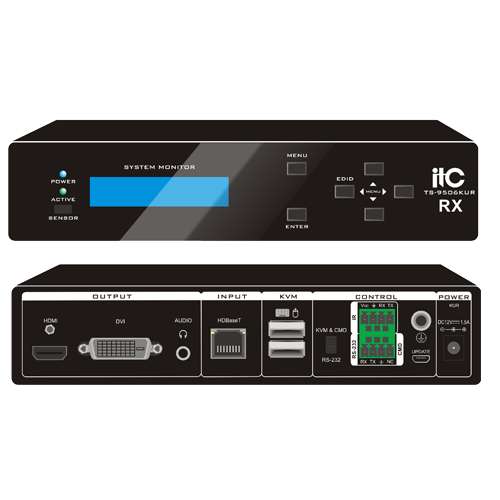 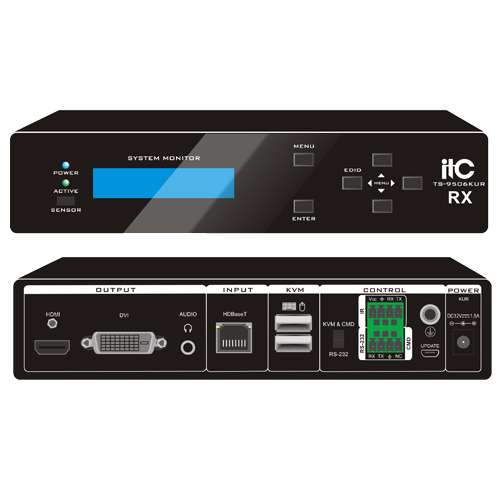 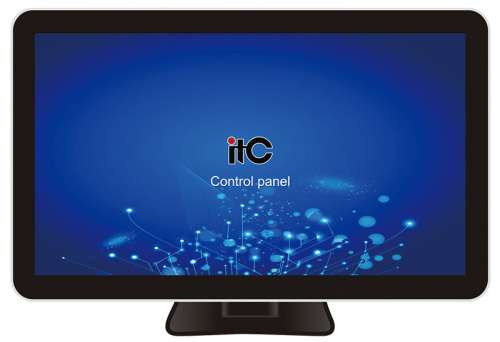 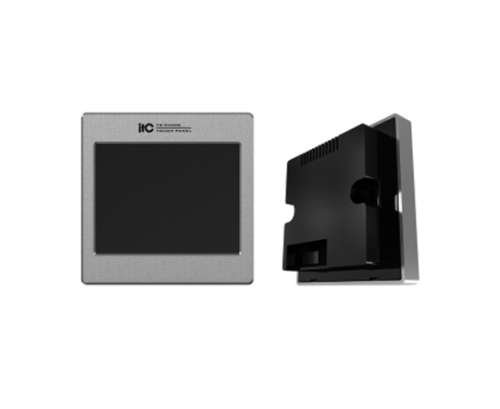