* Support recording tasks, which can be saved in local media libraries or can work as broadcast tasks;

* The emergency button supports broadcasting in all zones after the system is paralyzed; 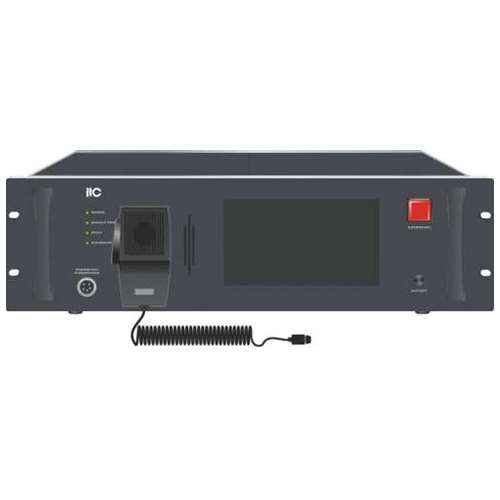 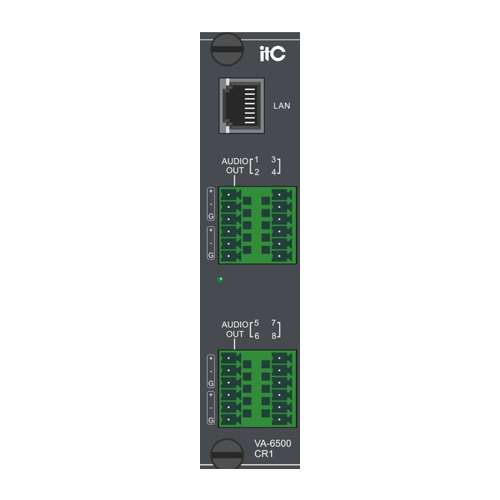 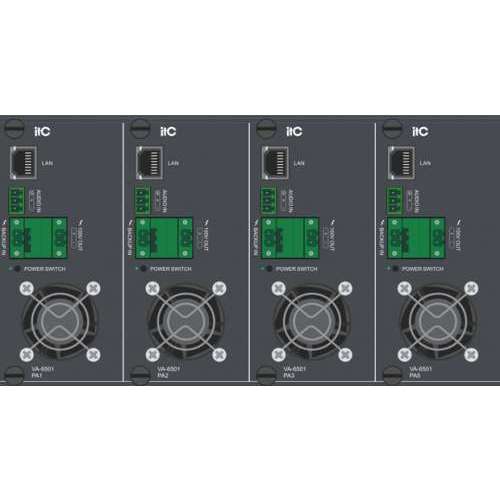 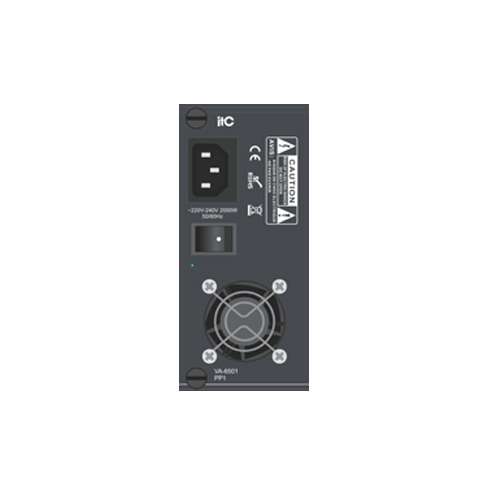 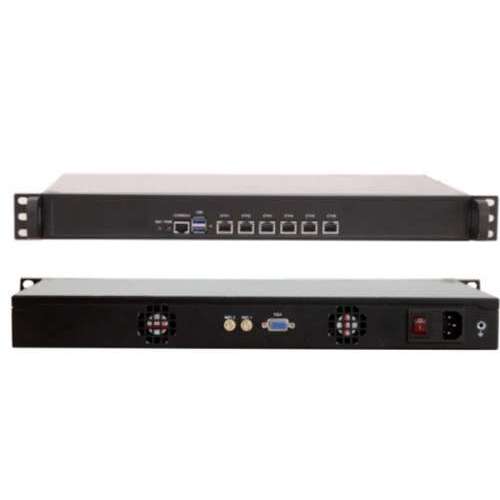 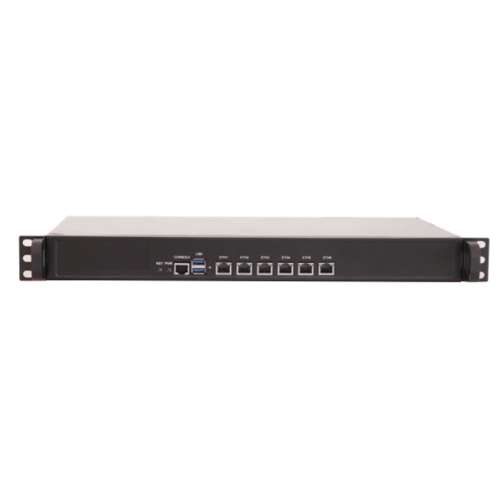