It’s the integration of fire alarm broadcast, business broadcast and background music broadcast. It runs on both LAN and WAN. Digital transmission solves the problem of signal attenuation and environmental electromagnetic interference during the long distance. What’s more, it’s easy for contractors to be installed, for the system adopts common network structure.

1) The host has 4 internal modules for audio sources.

We’ve already provided our users with emergency message voice in the host. Meanwhile, users could change the voice freely, according to their practical necessity.

The system could achieve adjacent alarm, specified partition alarm, overall zones alarm and so on, which meets the demand of various circumstances.

On the front panel of the host, there’re 2 buttons, 1 for paging, the other for reset.

The host supports 4 remote station and the distance is up to 1 Km. Via remote station, users could do paging to any zones and on-demand unicast any audio sources stored in the host.

Both the 8ch power amplifier and amplifier changeover has the function of backup to ensure the whole system runs stably when the host fails.

Both 3-wire and 4-wire forced switching are available.

With complete indications for power status, operating status, failure status and so on

With port to output status signal to the third-party devices

13) Port for working with the third-party system

Our system offers port to work with fire detection system, CCTV system, remote control system and so on.

Users only need to use CAT 5 cable to build up the whole system.

CAN BUS linkage port is distributed in the host, amp changeover, zoning amplifier and the linkage port is up to 592 so that it’s easy to work with third-party system and to be installed.

6) With User-friendly Interface in Touch Screen

Users control the whole system via the touch screen. When the emergency happens, users only need to press 1 button to do paging which ensure fast response speed.

The controller could output 255 channel matrix-style audio signal which could build up system including 56 power partition and 255 signal partition. It’s satisfied solution for small to large projects. 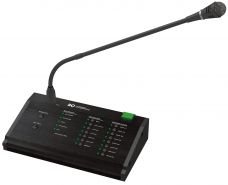 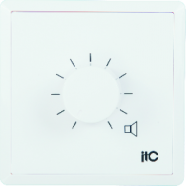 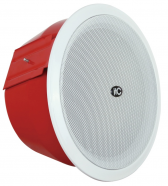 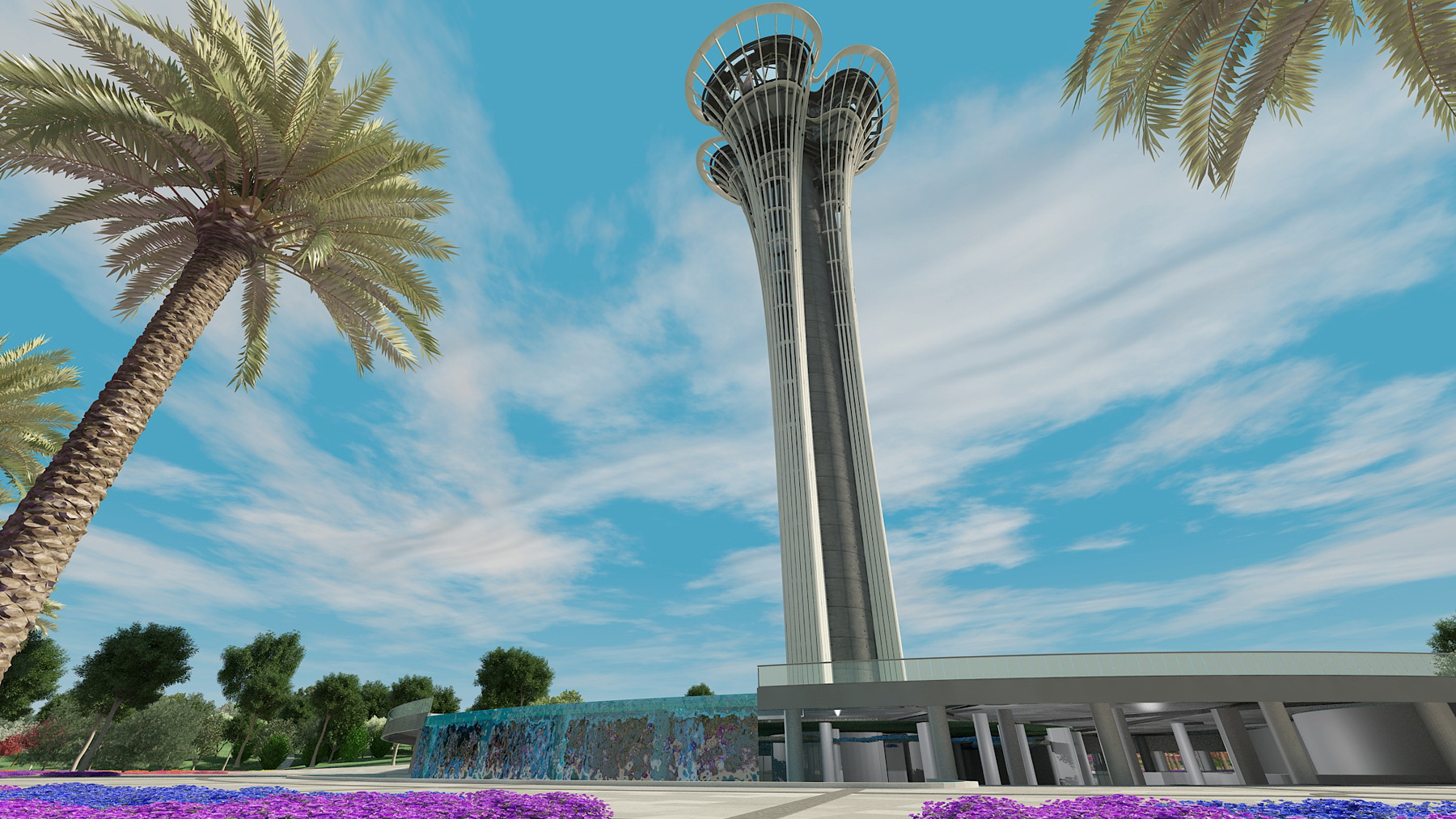 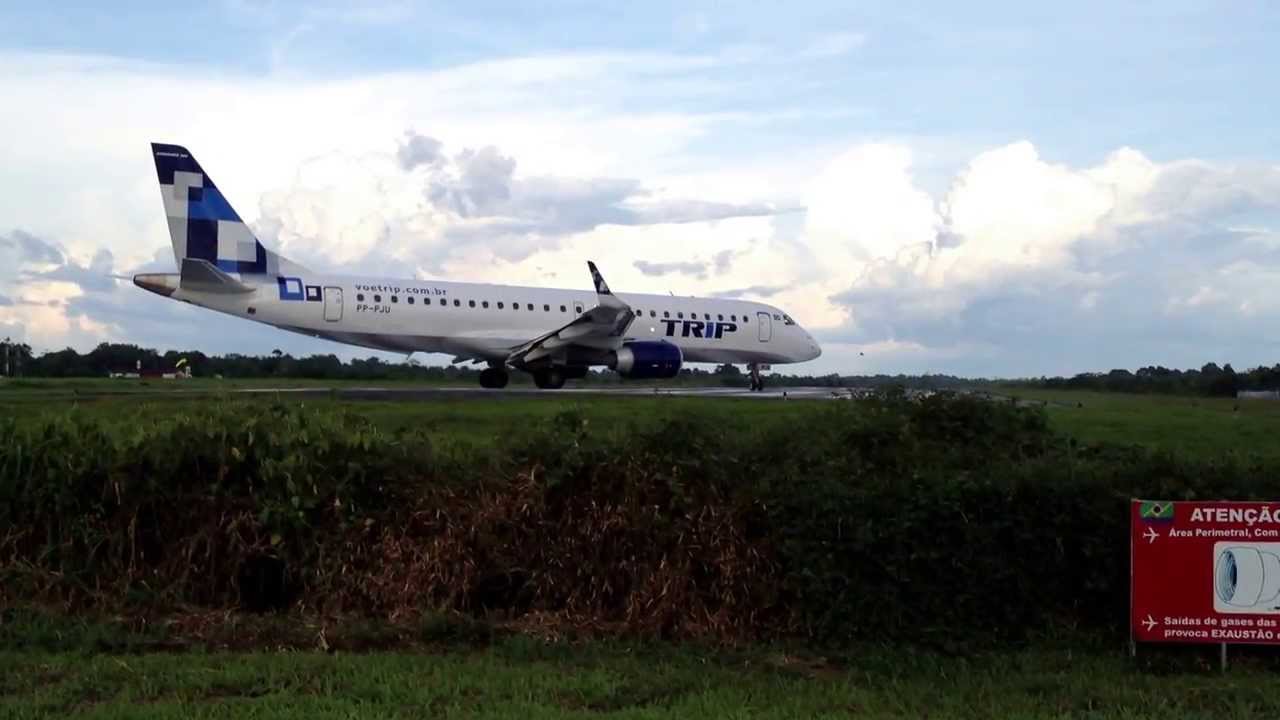 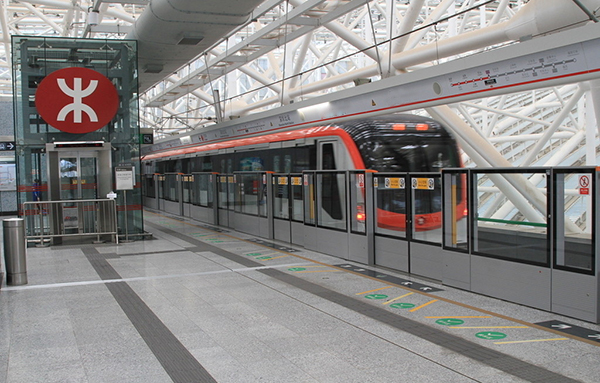 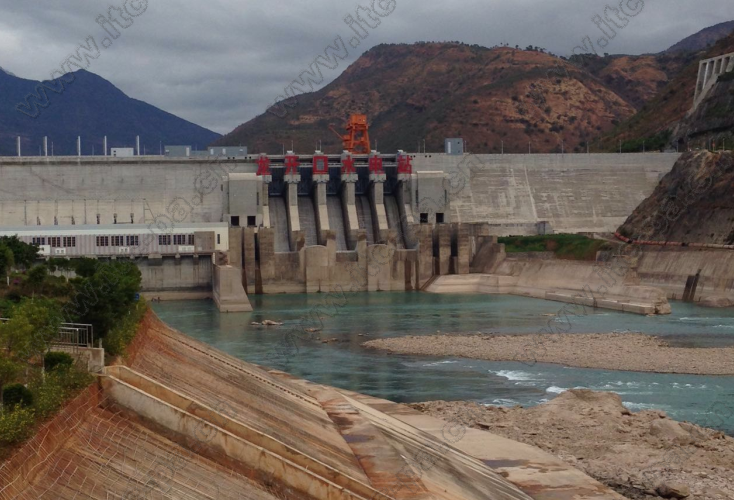